How the Block Lotto has changed my (quilting) life

blocklotto.com
A couple of months ago I was lamenting that I had not participated in the Block Lotto in February and I was debating if I should make a block in March. Maybe it was just bad timing - I'm busy and these recent blocks did not appeal.

Ever since I started playing in December 2010, I have made at least one block each month. Back then I had just started getting into quilting and was looking for ideas and inspiration when I found the site. I was attracted by the variety and the possibility of sending and receiving blocks to and from around the world. Each month Sophie came up with something new and interesting and even those blocks made with colours or fabrics that weren't my cup of tea taught me something.

Here are a few favourites: 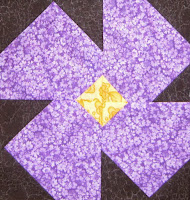 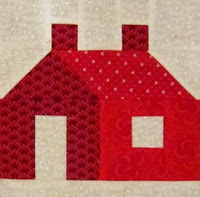 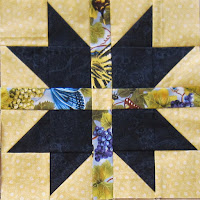 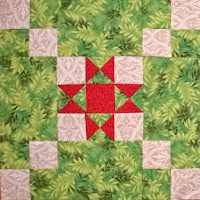 I started thinking about the projects that I have on the go right now and realised that each one was influenced by the Block Lotto, some directly and others in more subtle ways. I realised that even if I am no longer making every block that comes along each month, I am carrying the spirit of the Block Lotto in the work that I do and I am thankful of the community and what it has given me. So, it's time to share that thanks.

My green and white quilt has been years in the making and it's almost done. Believe it or not, it started out with some bonus triangles trimmed off of this block that the Block Lotto did in April 2011. I think I had about 12 HST units in green and cream and I just started playing with them. 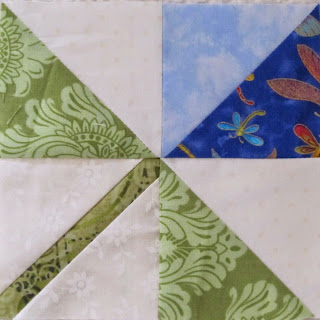 They eventually turned into 1,600 HST units in a mix of greens, greys, whites, and creams. I am currently putting on the binding so it should be done soon. 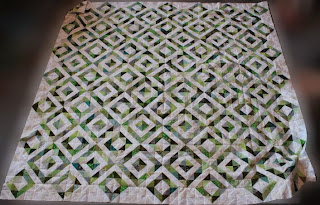 My next current project is more obviously from the Block lotto - this quilt is made up of 15 sunrise blocks I won in June 2014. It's ready to start quilting (this weekend I hope). 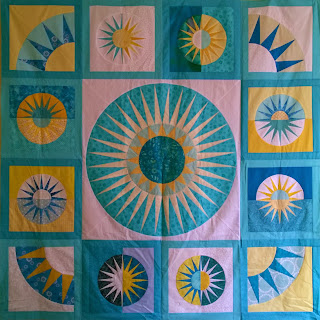 My most recent quilt is my pink cat quilt. This started with a cute cat fabric that was gifted to me by Jude when she sent me her sunrise blocks (centre of bottom right block). I thought that it was so sweet that I had to buy some more cat fabrics and design/make a quilt. After I designed the block, I used Sophie's instructions for 8-at-a-time HST blocks and the no-waste flying geese method, also using Sophie's instructions. I've done 11 of the 25 blocks, so it's coming along well. 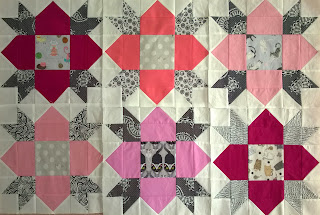 I have won blocks three times all together and these have resulted in 3 finished quilts (and one in progress). I also used one of the block patterns from December 2012 to make a wedding gift for some friends. 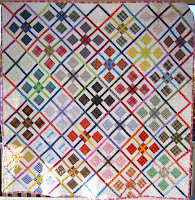 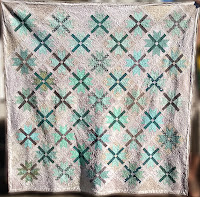 I'm sure there's more that I could tell you about, but I think you get the idea. So, even when I'm not thrilled with a block one month, I am still thankful that I have been involved with the Block Lotto and hope that I can continue to be inspired by its leader Sophie and all of the other wonderful quilters who contribute each month.